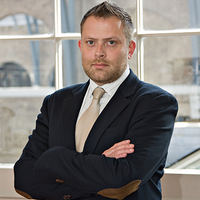 James has spent 18 years working in various roles within business, law enforcement and intelligence within the UK and Abroad. 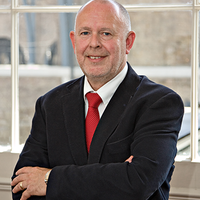 Alan has recently completed a 34 year career with The British Transport Police, the last eight years of which were as part of the Senior Executive team. 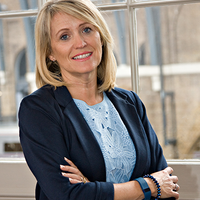 Barbara has in excess of 25 years experience in recruitment, learning and development and HR at senior management level in the Public, Police and Voluntary sectors.

Colum is the Managing Director of Top2% and has designed and delivered training for a variety of UK and international clients. 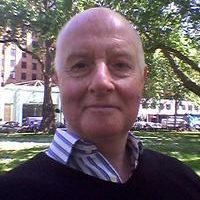 Gary served with the British Transport Police (BTP) for 33 years. Working in the Criminal Investigation Department (CID), Surveillance and Anti-Terrorism. 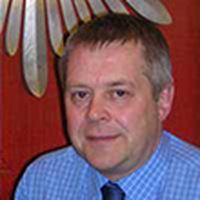 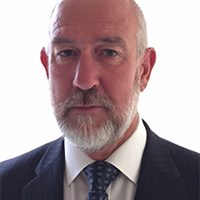 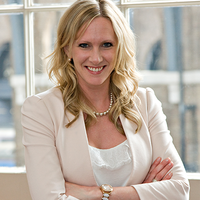 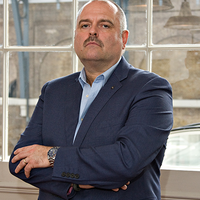 After serving as a Royal Marines Commando, Rae served for 24 years in the British Transport Police. 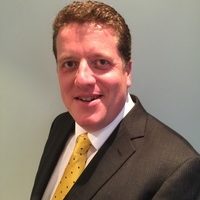 Scott is an experienced operational manager having worked in the Criminal Justice system for more than 23 years. 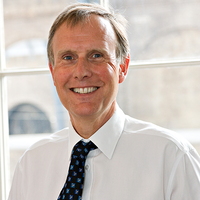